If there is a hill or a tree nearby you, right now, ask yourself this question:  is it doing nothing? Even if it is an inanimate object that is around you, ask yourself, is that doing nothing? I know, it is an absurd observation to make, why think about something that does not move, does not have a life in it to do anything let alone to do nothing. But for the sake of a few moments, let us keep that absurdity away. I ask the question again, are they doing nothing?

The question can be answered in so many ways taking inspiration from different fields like Sociology, Philosophy, Geology, Medicine, Science, Chemistry, and many other fields. It is up to you to agree with any theory proposed by any field. But every interpretation of the answer is both unique and to an extent, common to each other. Here is an example.

Let us consider a mountain, is that thing doing nothing? Keeping aside the fact that I am simplifying great subjects, Geology says, it is moving but we cannot see. Environmental science says, they are changing but we cannot see it instantly. Sociology might rely on these and might even agree with them and say, they are transforming along with society, so we comprehend it every day. Philosophy, which can say a lot of things, might simply suggest that it is only changing if one keeps observing the change (the question it can ask is, can you really say the change has happened without yourself seeing the said change?)

And to top this “lecture”, Spirituality agrees with all and even add its omniscience by saying that it is all a part of consciousness and everything is essentially doing nothing and everything. If you observe keenly, you can see the unique nature of the answers and the commonness present in them – that they are doing nothing, from the perspective of the observer, and at the same time they are doing something. 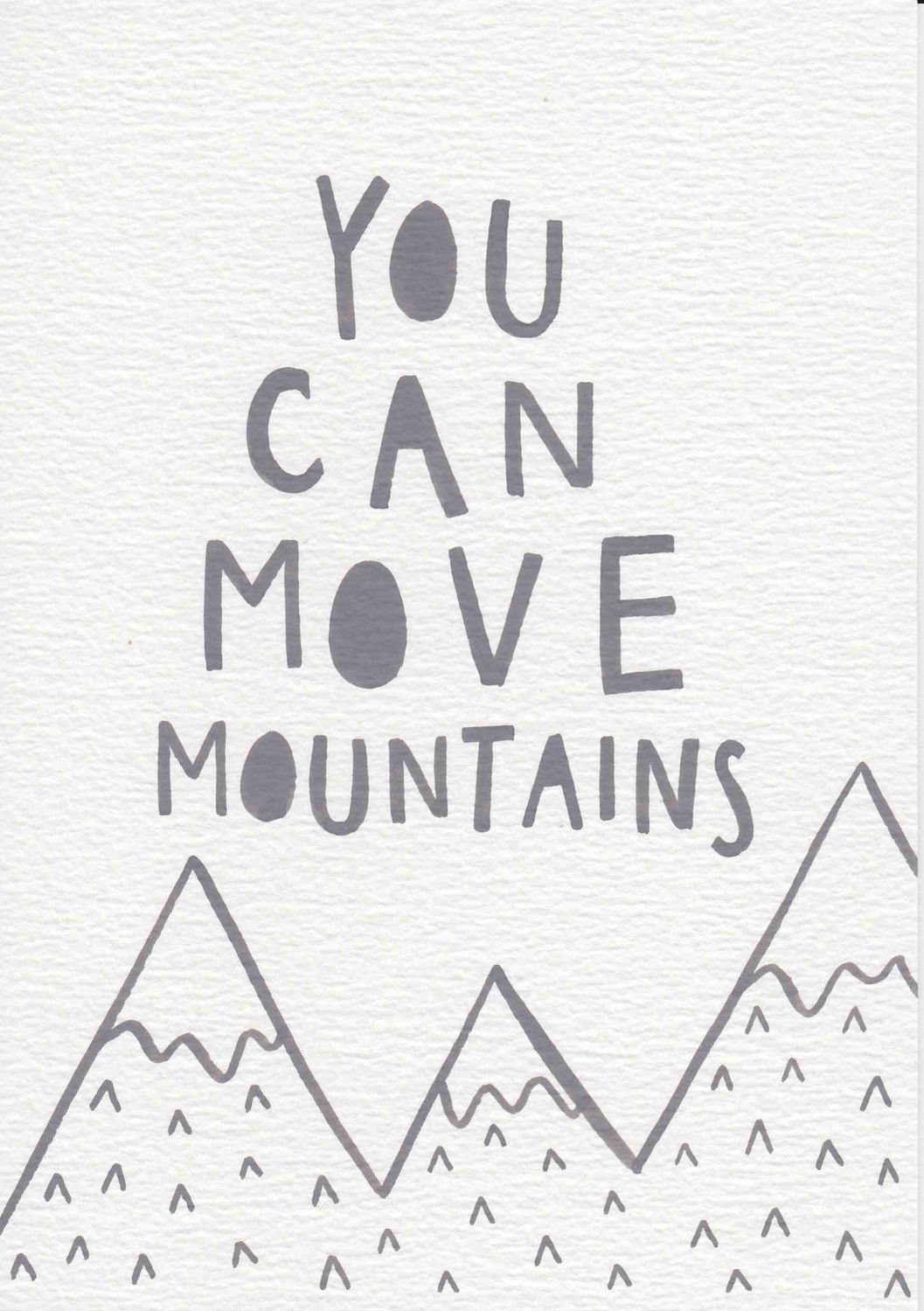 In every interpretation, there is one constant that never changes – the human i.e., you, me, us, the observers. We are the constant. The question – “Is that ‘thing’ doing anything?”, is relative to the person who is observing it; to the person who is asking it. And to that question, we cannot conclusively provide a unifying answer that can fit the whole requirement of “Yes or No”, because of our own prejudices, beliefs, and understandings with regards to different fields. However, such an answer is assisted by the fact that the mountain is, in its outer existence, an inanimate object, not moving and not doing anything.

Maybe that is what the art of doing nothing should essentially embody – the ability to do nothing while essentially doing something.

The essential question is, when it comes to the ‘art of doing nothing’ in humans, is that the way it is?

Just to make a contrast, and to magnify the problem, replace the term ‘thing’ with ‘human’ in the question that was posed to you. The question changes to “Is that human doing nothing?” And this new question opens a pandora box.

The immediate problem that occurs is with the misunderstanding of doing nothing with ‘laziness’. While it is true in some cases it is not in most of the scenarios. We live in a world where we run from one thing to another, pushing our limits during work and after work. Psychologically speaking, doing nothing can be tantamount to a peaceful rest. As to how one can actually and literally do nothing is something different for everyone.

For some, it is to distance from every thought possible and reorient the mind. For some, it is sitting in a chair all day binging content that does not make any sense. For some, it could mean, literally doing nothing. For others, it could be sipping a tea peacefully keeping away their electronic gadgets. It could even mean a totally different thing, like blogging or drawing or creating designs. Essentially, it is something that pushes the mind away from the hectic pressure its feeling, something that helps rejuvenate. And for the relative constant, who is observing the person do these things, it could mean that they are doing ‘nothing’ or could mean, a far extreme interpretation, that they are just ‘lazy’. This brings us to the second problem, the observer bias.

As I mentioned before, the fact that the mountain is not moving on the outside is assisting the observer to reach a decision as to whether it is in fact doing nothing at all or not. This specific assistance is not there when it comes to the question, whether the human is doing nothing or not, at least not in the way I think.

I know it is all in the territory of ambiguity and analysis here and I feel you, so let me just give you an example and simplify this process.

Consider the story of a child who is pursuing her dreams. She wakes up every day to a list of things, plans and executes them. And she follows certain activities to relax or reorient herself. Would that amount to doing nothing? And now imagine an observer seeing the child, for the first time, on the day off. In the observer’s view, would that amount to doing nothing?

You may answer “no” to the former question but for the latter, it is not easy to say, is it? 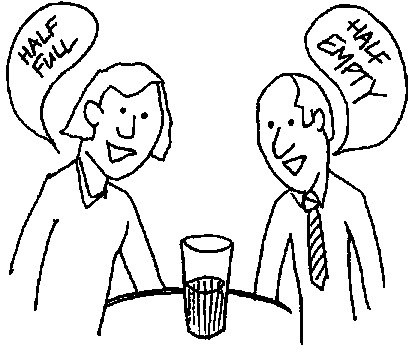 A person who wakes up every day to do a list of things can be criticized, compared and judged for ‘doing nothing’ that the person is expected to do i.e., the wishes of the observer.

And if the person, is someone who values society’s intention about him / her, this is followed by another challenge that the person must face – to keep finding things that can motivate and to pursue the goals – in the hope that one day the person can achieve what he / she wanted to achieve all along without succumbing to the wishes of the society. 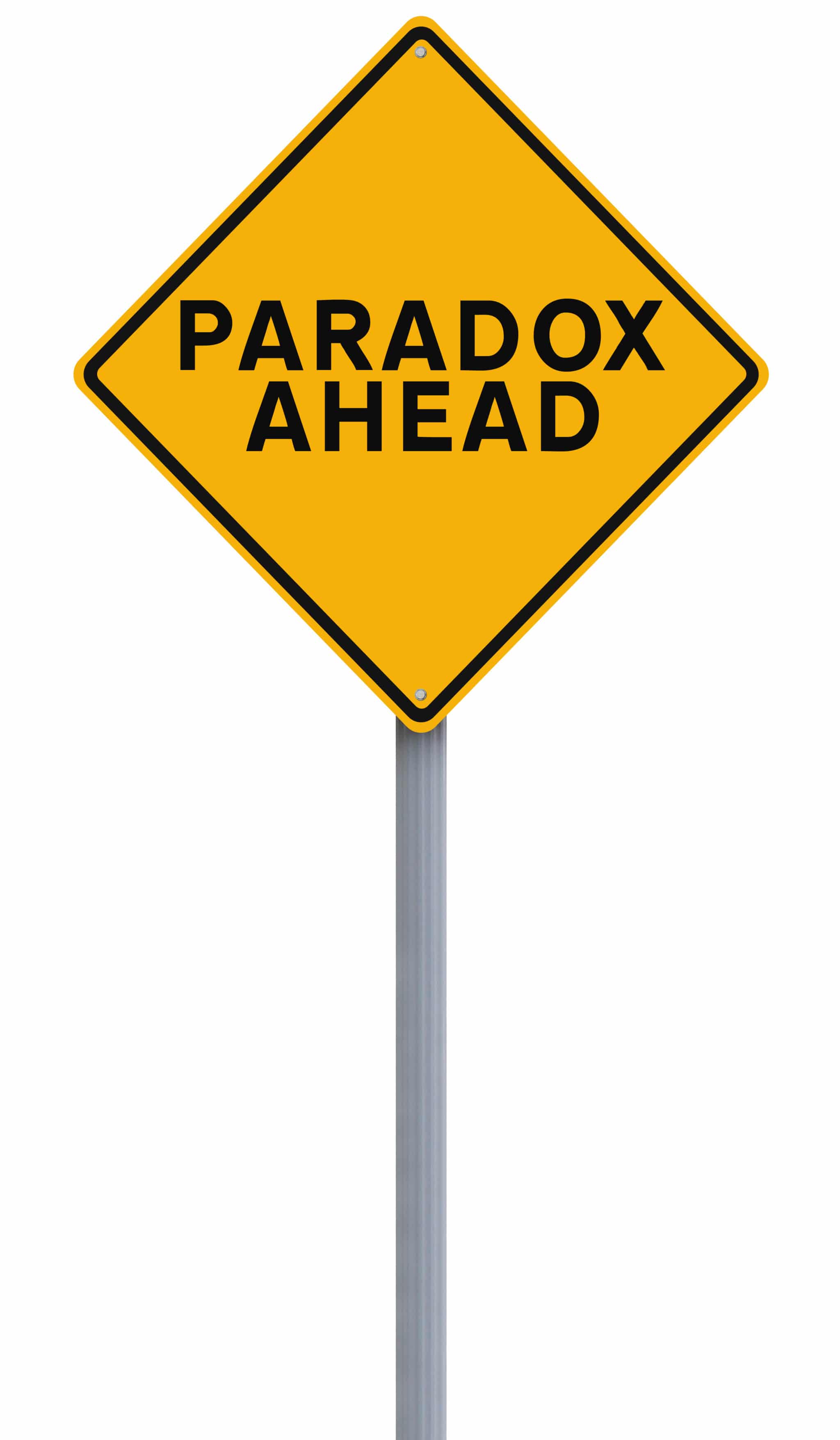 You might think this is weird; it is not. It is the reality of thousands of children out there, today.

May be in some sense, they have accomplished the art of doing nothing because they are literally doing nothing ‘for’ other people’s expectations and are just doing their own thing with hope, patience and positivity.

These are just two of the many problems that come out of the pandora box of “Is that person doing nothing?” Maybe it is best to throw away the pandora box altogether. Maybe it is best to stop asking the question from a biased standpoint. May be then, we can realise and fully understand what it is meant by the art of doing nothing i.e., the ability to do nothing while doing something; the ability to realise the full potential in ourselves by doing something else that might be nothing at all.

Truth be told, we must envy the inanimate objects and immovable things, because they have already conquered the art of doing nothing and are just living the day, evolving, changing, transforming.

Druthi & Tarang are siblings. Druthi is an efficient doctor, a psychologist, and an artist by heart. Tarang is a blogger and an aspiring lawyer. They can be reached at http://www.ourblueboard.com.