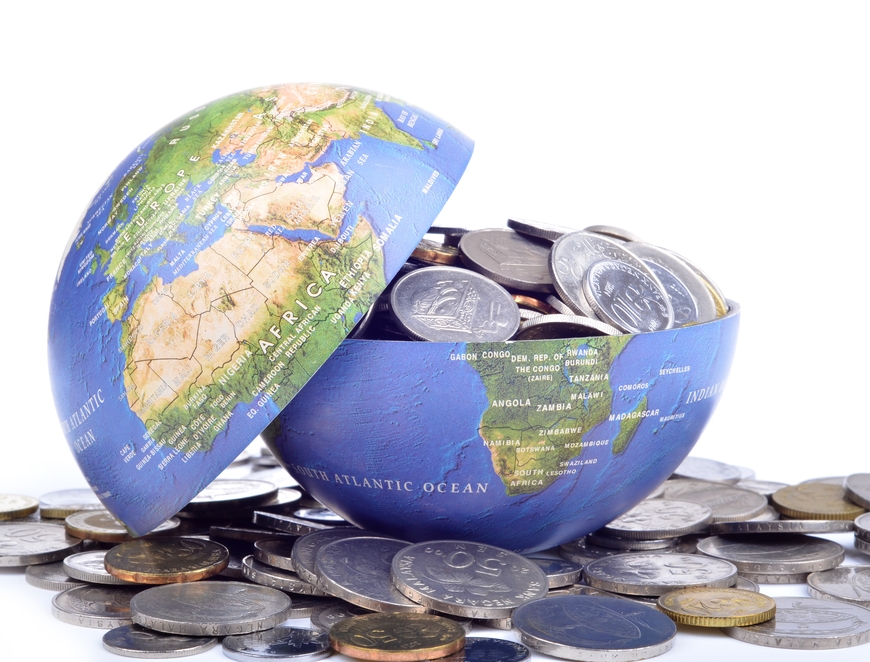 A report by Oxfam reads that the 8 richest people in the world owned approximately 50% of the world’s wealth. Its report “An Economy for the 99%” states that “New estimates show that just eight men own the same wealth as the poorest half of the world. As growth benefits the richest, the rest of society – especially the poorest – suffers. The very design … END_OF_DOCUMENT_TOKEN_TO_BE_REPLACED