I was accompanying my niece in her quest to buy stuff toys. Searching through various toys she brought my attention to some:

“Of course kiddo, buy any toy of your choice. It’s a gift from your mama” I replied.

“Do, yYou want your birthday gift or not?” I asked her sternly

“Of course, I am a sweet little kid. Always!” my niece replied with a greedy smile.

Ah, kids these days! As she fumbled through some soft toys from the classic 90’s, I took a trip down my memory lane. All those good old cartoons that I had watched in my young age. Nostalgia struck. The never ending list topped by the “Tom & Jerry shows”, including names like Scooby Doo, Flinstones, Jetsons, Johnny Quest, TailSpin, Chip Munks, etc. flashed before my eyes. Surprisingly, I saw a picture of Winnie the Pooh, and sadly I remember watching a few episodes of it, too. Because yes, some girls tortured me to watch it.

But then I was reminded of the caricature of evil.

In this part of the world, people call it … “Teletubbies!”

I suddenly remember the nightmares I had on watching the single episode of those evil-incarnate.  NIGHTMARES !!!

If you don’t remember what and how Teletubbies looked like, then let me enlighten you with this:

You and others might consider it as a beautified version of skunk-asses. But what I see is a knifed smile.

We didn’t have many things to watch when I was in kindergarten. Some cartoons here and there, the old Duck-tales, sprinkled with Mickey-mouse masalas. It was still a fun loving family until some naive cousins of mine introduced me to these strange, frightening tubby-species.

I loved Tom & Jerry, I marvelled at the Johnny Quest story-line and embraced the goofiness of Scooby Doo which happens to be one of the major reasons of my weird endeavors. But Teletubbies …

I hated that smiling baby sun. Always readying itself for a moment’s notice to shoot its ray-projectiles into the realm of kids. Children, accompanied by adults unaware of the hidden potential behind that chopstick-smile! Which was nothing worst that the child version of the goofiest character in international politics, only to be overtaken by the one sitting in the United States of America:

But things did not stop at it. You must be knowing that these “devilish Tubbies” were wannabe humanoid creatures with strange television sets bulging out off their protruding bellies. These T.V. sets showcased some real videos with real people which turned out to be “STRANGE”.

When we talk about strangeness, what will you make up of this:

I didn’t choose the purse, the purse CHOSE ME! – wink WINK!

Back to why it scared the wits out of me? I used to think that these weird species were hiding something behind their plastic smiles. As if Leonardo da Vinci himself had carved out another mysterious smile on an animated Monalisa- that too high on weeds. These tubby-freak creatures were strangely bigger than the trees planted on that hill. By hill, I mean the garden where they performed their daily ritual.

There were some weird instances in the show which can frighten anyone to such an extent that they will behave irrationally. For example, you might end up watching one episode where one of the “Oinkey-Po” is busy searching for his BALLS!

So he goes behind the trees to search for .. eh, the missing “something”!

The trees turn out to be smaller than him but are big enough to cover up his torso. Alas, it is a show for kids!

All these performances were followed by a strange gimmick. Which included that weird smile:

Of course, my brain didn’t work it out at that time. The face was scary enough to deter me from these details. I mean, I credit this show for making me believe that I don’t have the scariest face in the world.

Still, I was scared. I switched off the channel, pressed in the buttons and changed it to Ramandan Sagar’s “Ramayan”. Who else to refer to’ in the time of apocalypse, but Lord RAM himself. After all “Achhe Din !“

My parents were so proud of me watching Ramayana of my own accord. Les, they didn’t know why, and they still don’t know WHY?

I continued avoiding Teletubbies. Till this day I prefer avoiding it as the best requisite. But that was my childhood. It was during my younger days. There’s no more smiling “baby-sun” scaring me out of my wits.

“Mama… MAMA! Here, I’ve found out the toy I was looking for!” My niece shouted from a distance- “This is what I want for my Birthday!”

Coming back to reality I noticed my niece handing over to me a soft toy. It was fluffy and was violet in colour.

Sigh! So much for my achhe Din. 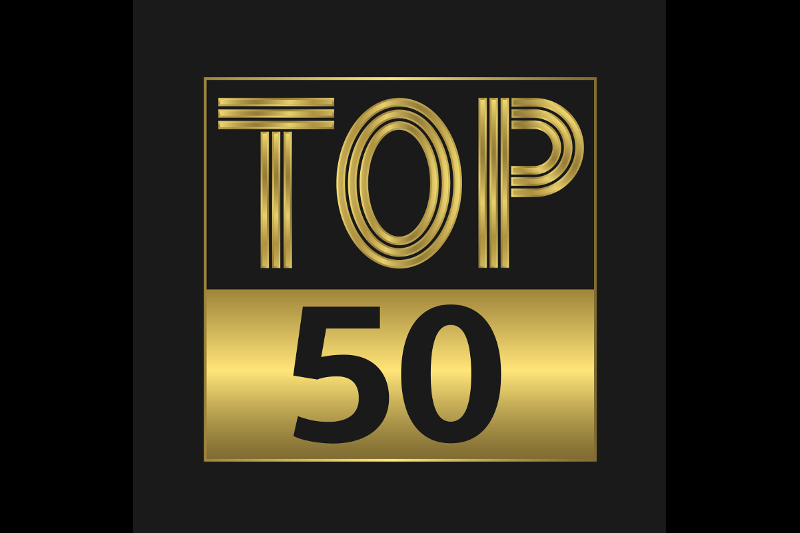 Did you know the boringbug is featured in Top 50 introvert blogs at feedspot?

The featuring of boringbug in top 50 is your accomplishment as much it is ours.

A sapling's ride to zenith, a zeal to abode the realm of clouds. __ PC: @ad_mof __ #scotland #edinburgh #traveltagged
The other side of the Royal Courts of Justice. Built and opened in 1882, it houses the High Court and Court of Appeal of England and Wales. (Random facts). ______ #royalcourtsofjustice #london #england #wales #traveltagged #travelexperience #wanderer #pocof1 #picture #travelphotography #photography📸 #facts💯 #history #historyinpictures #lostinlondon #passionpassport #architecturephotography #photographers_of_india #travelgram #agameoftones #metropolitan #cityscape
Not all who wander are lost, some are looking for coffee. ______ #coffeetime #quotestoliveby
One of the specimens to greet us at Eilean Donan Castle. _____ #scotland #photography #scotlandhighlands #halloween #weirdart